Feasting on Bark: An Incantation 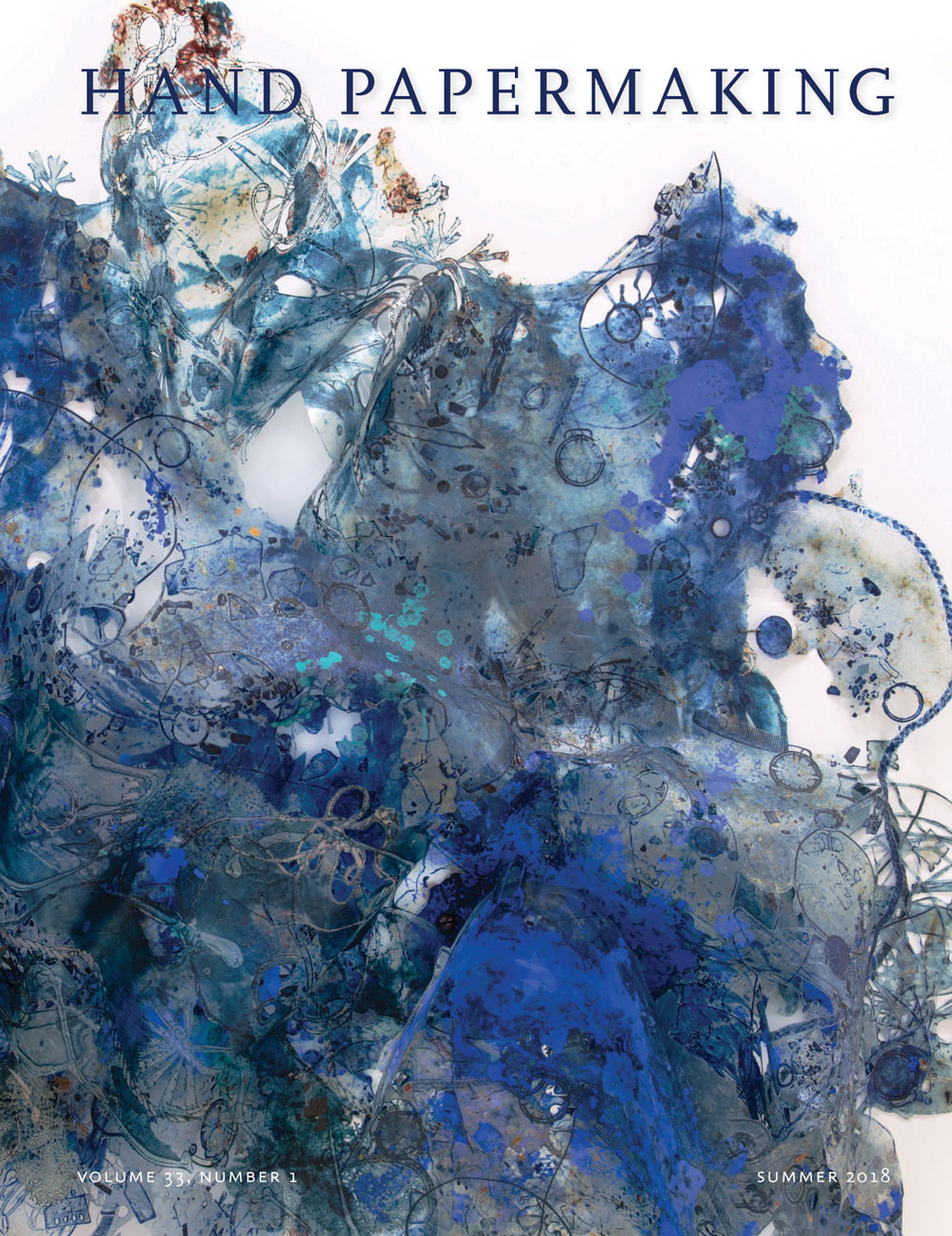 Michele Oka Doner  is an internationally renowned artist whose career spans five decades. Her work is fueled by a lifelong study and appreciation of the natural world from which she derives her formal vocabulary. The breadth of her artistic production encompasses sculpture, jewelry, public art, functional objects, video, artist books, and costume and set design. She is well known for creating numerous permanent art installations throughout the United States, including "Flight" at Reagan International Airport, "Radiant Site," at the Herald Square MTA station in New York City, and the mile-and-a-quarter-long bronze and terrazzo concourse, "A Walk on the Beach," seen by 40 million travelers a year at Miami International Airport. Oka Doner's work is found in the collections of the Museum of Modern Art, Metropolitan Museum, the Whitney Museum of American Art, The Art Institute of Chicago, Musée des Arts Décoratifs (the Louvre), and the Victoria and Albert London, among others. She has received awards from institutions including the United Nations Society of Writers and Artists, Pratt Institute Legend, New York State Council of the Arts, and the Knight Foundation. In 2016 Oka Doner received an honorary doctorate from The University of Michigan, where she earned her undergraduate and MFA degrees. Oka Doner is the author or subject of numerous books, including Everything Is Alive (2017) from Regan Arts press.

Shredded husk, white root from sand's sea oat, tannic fiber the color of mahogany, bits of bark, unknown and greenish findings adrift in the water. The ritual of filling a stainless-steel vat is always filled with anticipation as well as raw materials. Water softens the textures until they are ripe. It is at this moment, when the collective feast is assembled, the genii appear. Looking into the resultant magic soup one imagines forms, and figures, shadowy relics of an unconscious, pre homosapien status. This is the power of connection to the primal and raw grab that surrounds us everyday but remains unnoticed by a culture removed from our ancient past, our roots.