Posit(ion)ing: A Look at Negative Space 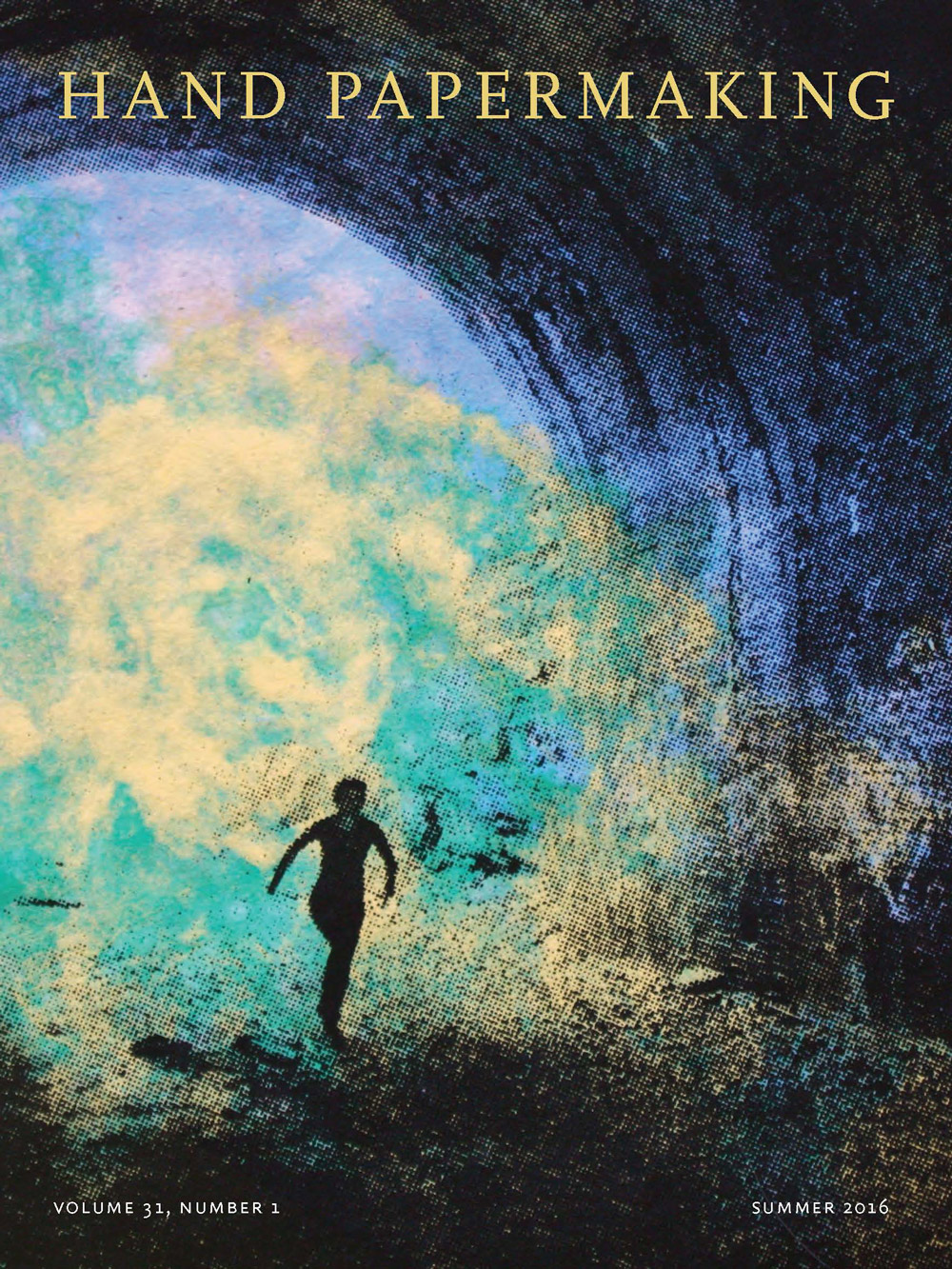 Buzz Spector is an artist and writer living in St. Louis, Missouri. He has had solo exhibitions at the Art Institute of Chicago, Grunwald Gallery of Art at Indiana University, Mattress Factory in Pittsburgh, and at many galleries and alternative spaces. The transcript of remarks by Spector appears in Threads Talks, a series of talks devoted to the arts of the book, newly published by Granary Books/Cuneiform Press. The following essay accompanies Hand Papermaking's eleventh limited-edition portfolio Negative Space in Handmade Paper: Picturing the Void.  We consider negative spaces in life to be antagonistic to what's positive, and   there's a mighty industry of uplifting affirmations encouraging us to accentuate   the positive and avoid the negative. In artworks we consider the positive   spaces to be where we find what's there to look at, defining the rest as   of no importance. But if there's to be "there" at all, in experience or perception,   we must have a certain "thereness" against which something else is not   there. The coexistent thereness and not-thereness of art's material aspects   embody this circumstance.   Here you have a portfolio of artists using paper to explore negative space;   to "Picture the Void," as the title on the clamshell box declares. But the "Void"   is essentially singular; its non-being is not portion-able without making its   portions into things, and a thing must be someplace while what it's not must   be someplace else. The works collected here all provide meaningful negative   space for us to explore.