Wild and Immaculate: Kenneth Tyler's Early Use of Handmade Paper at Gemini G.E.L. 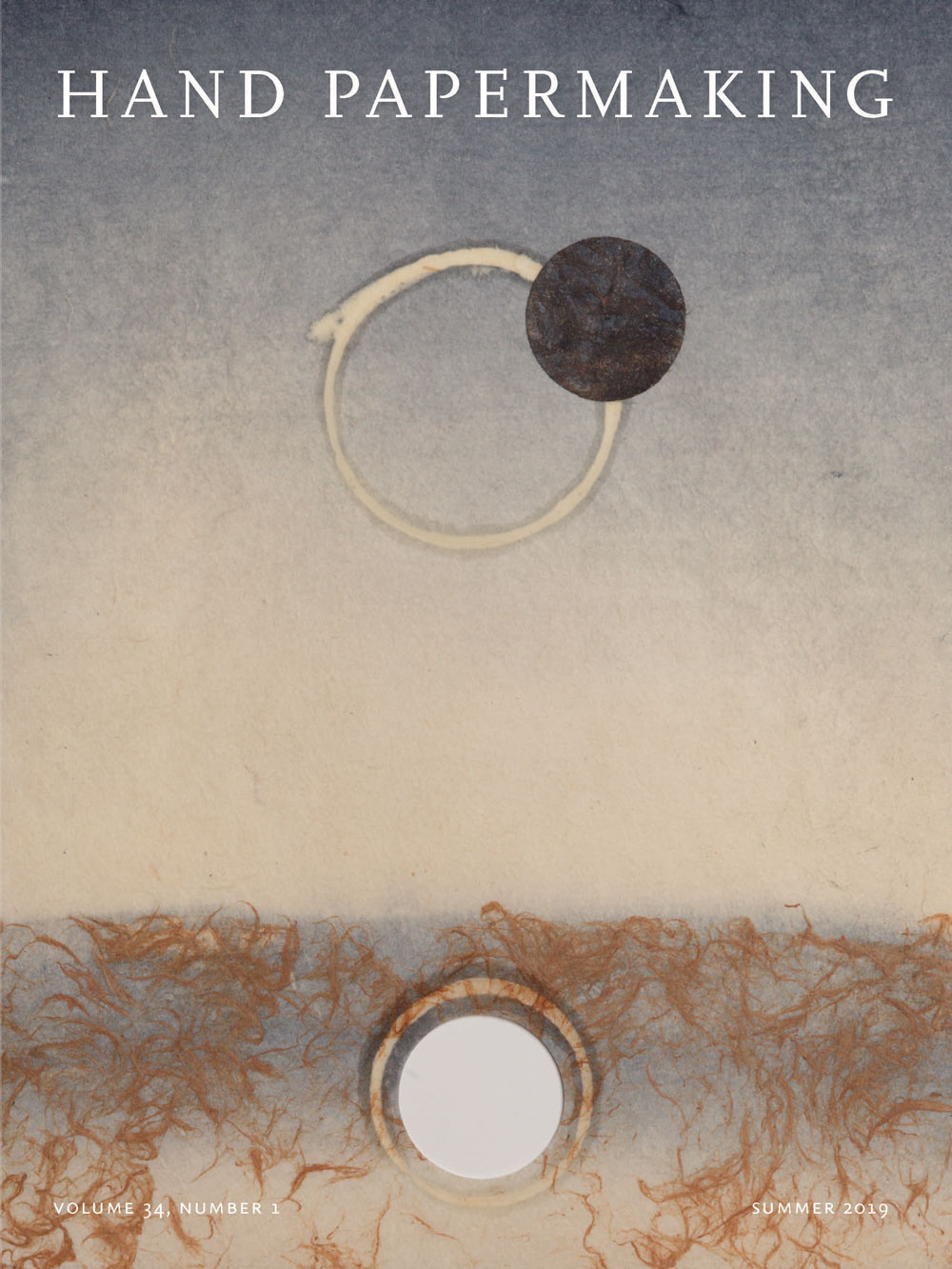 Amy Elizabeth Hughes is the Andrew W. Mellon fellow in paper conservation at the National Gallery of Art in Washington, DC, where she is currently researching the variety of papers used for printmaking by Jasper Johns. Hughes' prior conservation experience includes fellowships at the Metropolitan Museum of Art and the Smithsonian Freer and Sackler Galleries. She received her BA in literature from New College of Florida, and an MA in art history with an advanced certificate in conservation from NYU's Institute of Fine Arts Conservation Center. It was February 1970 when Kenneth Tyler first made the journey of over 2,000 miles from Los Angeles to Osaka, Japan. Tyler was travelling with Claes Oldenburg to install the artist's monumental sculptural work,Giant Ice Bag (1969–1970), in the American Pavilion for Expo '70. It was the first International Exposition ever held in Asia, and the setting was accordingly grand.  The sculpture itself captured the imagination of Japanese spectators. Giant Ice Bag—a mountainous, salmon-pink, hydraulically animated marvel—would rank second in popularity only to the Apollo 11 "moon rock" on display nearby.1 The Japanese flocked to the American Pavilion, fascinated by what seemed to them a curiosity from a strange foreign culture. Likewise, Tyler became enthralled by Japan.